As a junior, Jamie gained a reputation as a capable and natural pony rider, always producing his ponies from novices. He enjoyed much success and the move on to horses was a natural one. Jamie spent time learning his trade in the established stables of Liz Edgar and later Tim Stockdale before setting up his own stables near Leamington Spa, Warwickshire. By now Jamie had met his long term partner Kirsty and together they continued to build their business into the successful jumping stables that it is today. 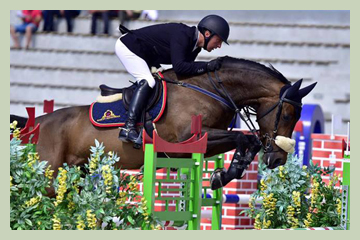 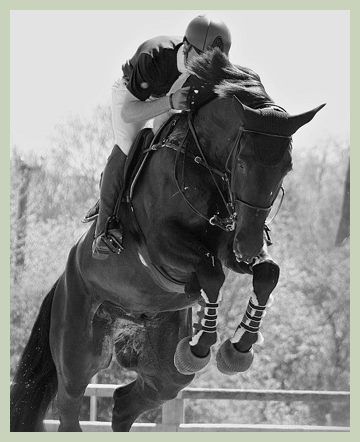 Megan is a 15 year old Dressage rider, who at the age of 10 decided that jumping was not for her so with the help of her 12hh pony Otty set off on her dressage journey competing at the Cricklands Dressage Championships.

On her next pony Danny they went on to join BYRDS & U21 Dressage and had great success competing at the inter regional competitions and home internationals.

She was determined that she wanted to compete at FEI level so after an exhaustive search across the UK & into Europe bought "Valido's Starlight" from Faringdon (45 minutes from home!!!)

Star had competed internationally with his previous owner but it was a tall order taking Megan from novice level to pony FEI!

They have competed internationally in 2016 & 2017, where Megan & Star were on the Bronze medal winning team at the European Championships in Hungry.

2018 was Megan and Star's last year together. 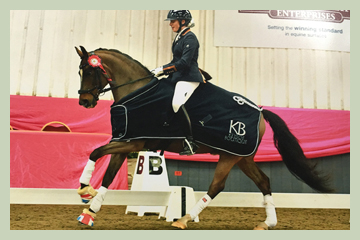 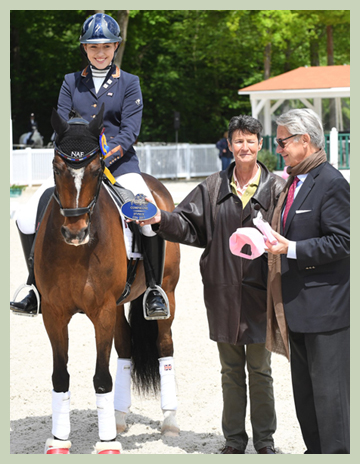 Izzy is a 16 yr. old event rider. A local girl who as well as being an active member of the Pony Club also enjoys producing young Connemara ponies on the family Stud.

Her love of eventing started on her mare Jasmine 1V who she gained her first win on.

Her current horses are Ballybay Lady a 14.1hh dun mare who has been successful at BE 100 including winning a Pony Club Intermediate Qualifier. They have joined the BE Pony programme for training.

Izzy was lucky enough to have the ride Calico Joe a former 4star horse and having competed at the NSEA Champs was the NSEA Novice National Champion. 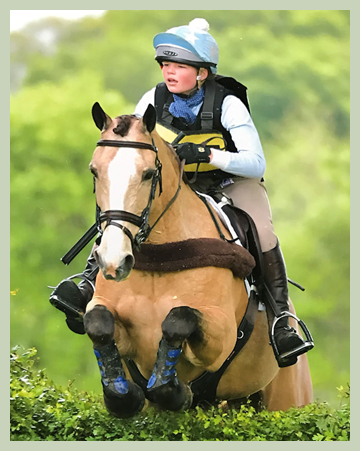 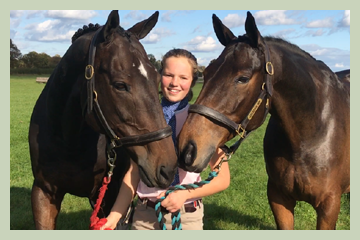 Ellie is a 16 year old passionate U18 Event Rider who is lucky to have some super horses.

Ellie has competed in the Frickley CCIJ* U18 Championships, also was invited to compete at Millstreet International as part of the GBR development squad.

Wise Guy (Wiz) – Ellies current international horse is a 15yr old Dutch warmblood who has taken her from BE90  to winning ONU18. Ellie and Wiz finished in an international 1* in 7th place representing GB. Her aims for 2019 are to carry on with the U18 and achieve a 2* completion.

Catch the Beaver (B) – is a 10 yr old warmblood who was a former show horse. They have competed their first BE100 U18 where they finished on their dressage score, also show jumping at Burghley for the Grafton PC. 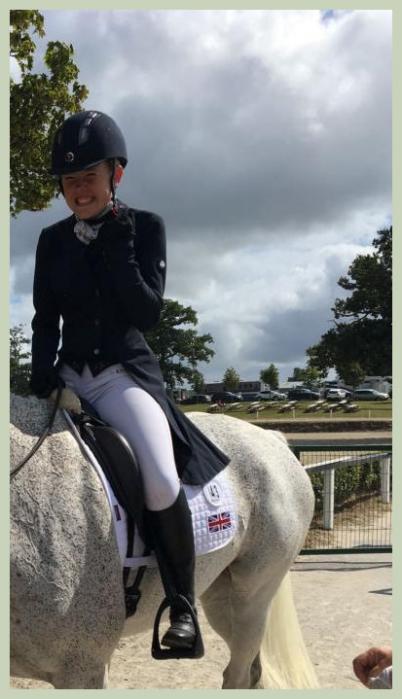 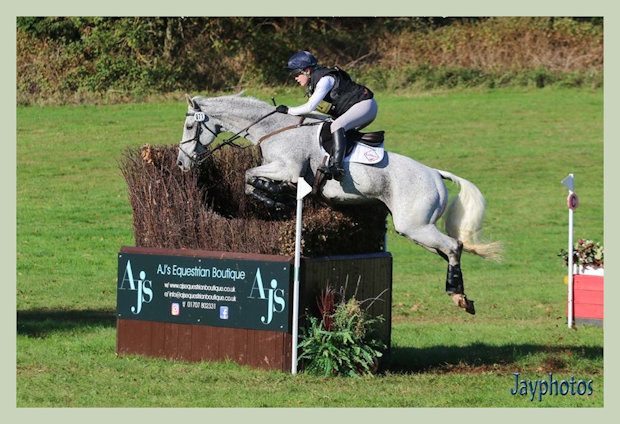 These products are for collection in store only.

Adding them to an order will require the order to be collected from the store.

In our store we also have an extensive range of Naf, Global Herbs, Equine America & Protexin supplements.